I have vaginal discharge 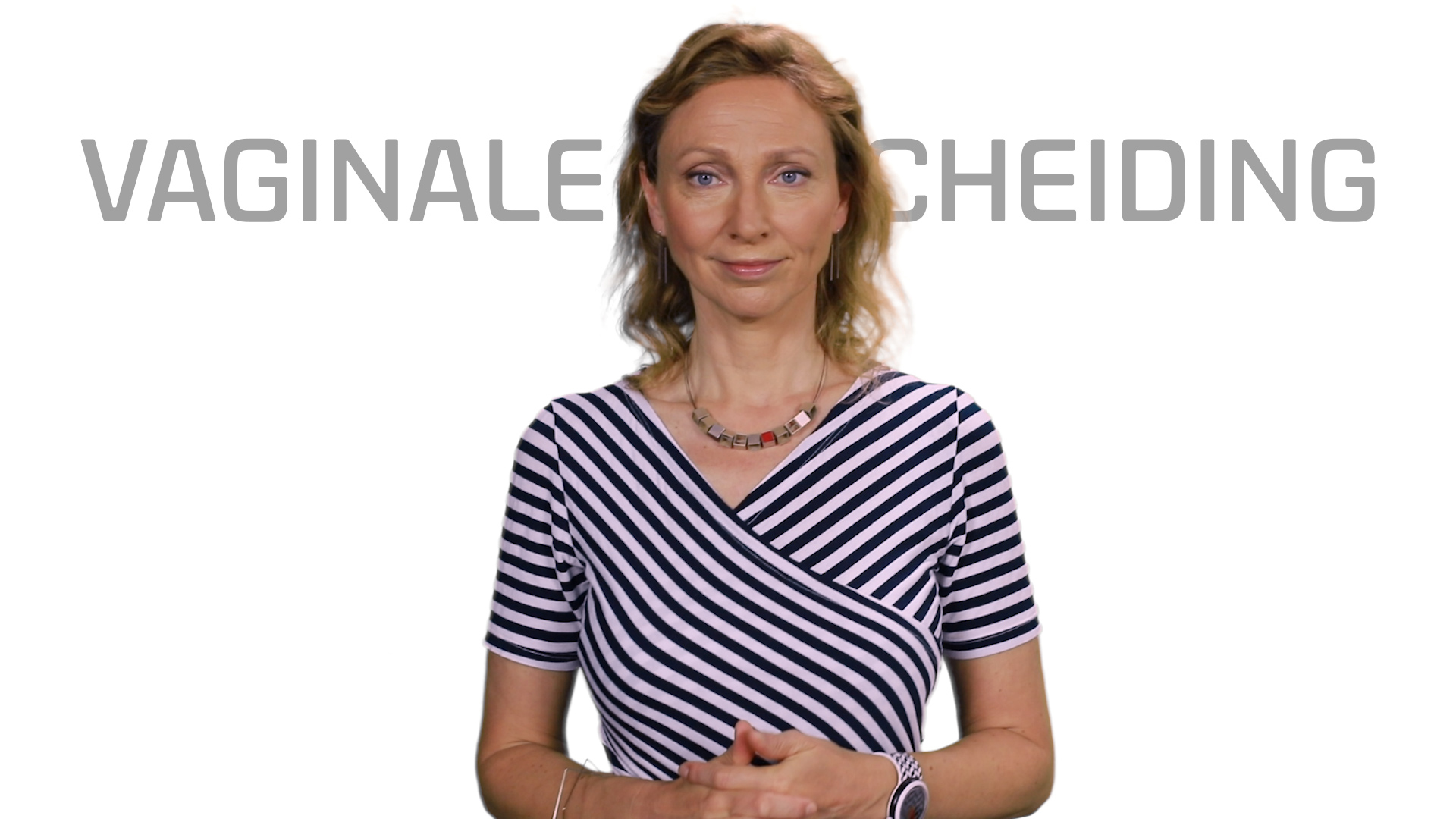 What is vaginal discharge?

Sometimes a woman’s discharge can change. There can be more discharge than usual. Or the discharge can be lumpy. The colour can be different: greenish yellow or very white. It can also be a little bloody (red or brown). It can smell different or even unpleasant.

Discharge can cause itching, irritation or a burning feeling in and around the vagina. Peeing (urinating) and having sex can be painful.

Discharge that is different than usual is often caused by bacteria or fungi (in Dutch) that normally occur in the vagina. The bacteria and fungi may be out of balance. Or there may be an increase in certain types of bacteria of fungi.

Discharge that is different than usual can also be caused by bacteria that do not belong in the vagina.

Sometimes discharge is caused by a sexually transmitted infection (STI) (in Dutch).

Is there blood in the discharge? See also Vaginal blood loss (in Dutch).

Should I be worried about it?

Should I be worried about vaginal discharge?

Normal vaginal discharge occurs naturally and is nothing to worry about.

The discharge can change because of a (temporary) increase in fungi or bacteria. This often clears up on its own.

If you have a lot of itching, swelling, excessive discharge or smelly discharge, make an appointment with your general practitioner (GP) to discuss your symptoms.

If the discharge is due to a sexually transmitted infection (in Dutch), this could be cause for concern.

Advice in the case of vaginal discharge

When should I call my doctor for vaginal discharge?

Make an appointment with your GP:

The information about Vaginal Discharge is based on the scientific guideline for general practitioners, the NHG-Standard Fluor vaginalis (in Dutch).

Did you find this information useful?

What are you looking for?

Your source for reliable information in English about health and healthcare in the Netherlands.

GPinfo.nl will become the English version of Thuisarts.nl, developed and maintained by the Dutch College of GPs.
We would very much appreciate your feedback, as we continue to develop and expand this first version.